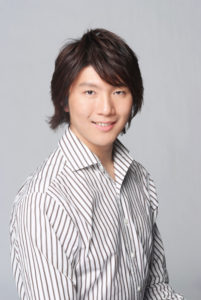 AYAKI
AYAKI began playing piano from two years old and started playing the electric organ from four years old.
He got the highest prize in Yamaha Electric Organ Contest in Tokyo in 2000, and he studied in the U.S. in 2002.
He studied jazz composition, arranging, orchestration, conducting, improvisation, and piano at Berklee College of Music in Boston. He got several awards from there. For example, he was the winner of the IAJE Jazz Composition contest Big Band Department in 2006. (IAJE: International Association for Jazz Education)
After he graduated in 2006, he came back to Tokyo.
Then he has engaged in jazz piano and electric organ performance since 2006, and he participated in the Japanese electric fusion band, “TRIX” in 2013, and engaged in keyboard performance by 2021.
He released his leader album, “AYAKI Arctic Circle,” from himself and released his piano solo album, “Wizard of Legend,” from Scarlett Moon Records in 2019.
And, he got the 5th Prize New Age Department and the 13th Prize Jazz Department as Gentle Love Unit (Sax & Piano) from U.S. Billboard Chart.
It has been streamed 5 million times, listened to 580,000 people and 91 countries.
He got “Jazz Japan Award Album of the Year” from Fusion Department in 2021.
He played with “Takeshi Inomata,” “MALTA,” “Kyoji Yamamoto,” Eric Miyashiro,” “Tetsuo Sakurai,” “Andy Miles,” “Keiko Kotoku” and, as well as playing keyboard, he is also jazz composer, arranger, and recording artists in world wide. 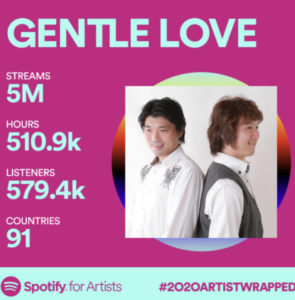 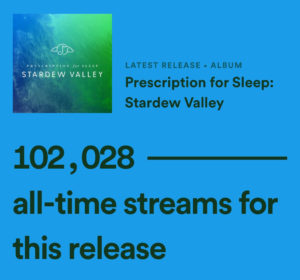